Hey Did You Miss Me? Awwwww Thanks…

Yeah that one girl who used to write on this thang before taking an unexpected hiatus. And while I’m not proud of the extended time off (let’s blame it on all the Summer/Autumn frolicking), the distance of being away from my beloved baby..this lil ole’ blog made my heart grow fonder.

But dang….so much has changed in the world of pop culture since my temporary departure. Since the last time you’ve seen a post from me:

A Caucasian woman decided that amidst the insane amounts of police brutality 2015, black was the race to pretend to be (and tricked her whole NAACP chapter while doing so).

And speaking of being black, Raven Symone basically broke down and admitted that her roots are from Africa…..Except she’s from all the continents in Africa except one.

And speaking of little Olivia, THIRTY FIVE of Bill Cosby’s alleged rape victims came out of hiding showing  their faces on the cover of New York Magazine and now Raven nor the rest of America can ever look at Dr. Huxtable the same.

But while Raven finally “claimed” her newly African heritage, she admitted that she’d never hire someone with a ghetto name

Yes. THIS GIRL in her Milli Vanilli afghan dog couture…. 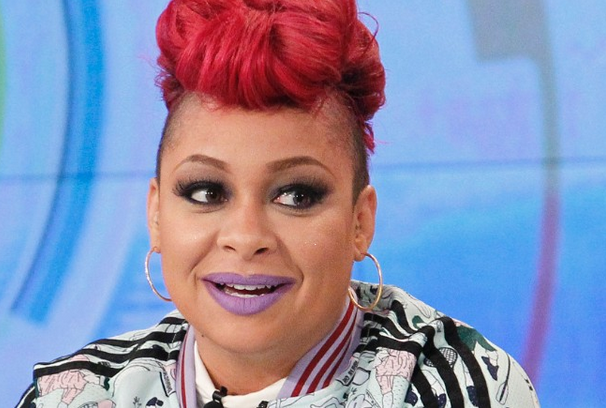 Watermelondrea? Girl bye, that looks like that’s the name of the color of your Brazilian yaki.

Subway Jared cashed those residual weight loss checks from his commercial appearances for lawyers fees and restitution after pleading guilty to being filthy McNasty with young children. #HideYoKids

One of the most well known jackholes (no not Kanye yet) has decided to run for president.

All the while, my ex boyfriend, got another GOT-DAYUM-INJURY, all before the basketball season began. #WhoDoesThat?

And again, poor little Raven- after all of her strides and setbacks of learning how to present herself as a intelligent young woman, pretty much got thrashed by Miss Diarrhea of the Mouth herself, Ann Coulter (6:32 mark).

And then Raven’s girlfriend, Azmarie, dumped Raven (okay so reports are they broke up but I like thinking she dumped her). And why?….Cuz Raven is a dumb broad.

And to think all of these things only touch the surface of the ish that has happened in my absence!

But I cant…. No… I shant, and I won’t let another two full seasons pass without a post from me. This blog deserves more than that.

You, my faithful readers deserve more…

…I did not do Thirty B4 Thirty in vain.

And yeah they say Cuffing Season has finally approached the East coast after the unusual 68 degree Fall weather chucked the deuces at the end of December… But you all know how I feel about that (if not, click here).

So guess who I’m cuffing all Winter?

My laptop. It’s just me and my laptop people….

And me + my laptop + cuffing season = the conception of new posts.

P.S. Can we just please have a brief moment of silence for the ridiculously intellectual, hilariously funny, adorably charming and cultured 5 year old Raven that we all USED TO know?