Thirty B4 Thirty: Day 28- The Seven Things I Miss About California 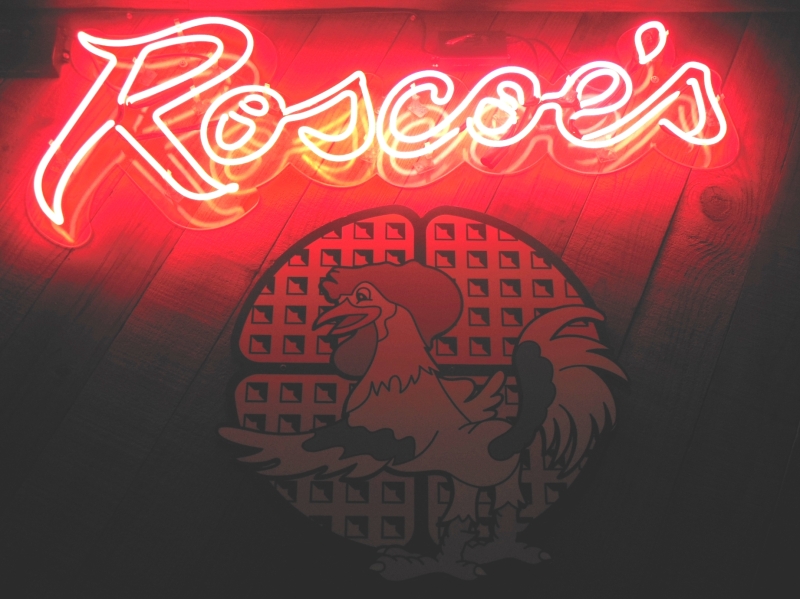 Some would think that since I’ve been living on the east coast ever since I graduated from high school that I must not miss California…But I do miss aspects of Cali. So below I will list the seven things I miss the most:

1. My parents/family– I only get to see them 1-2 times a year. And though they may not realize, I think about them every single day and love them so much. While I don’t miss living at home as I like being independent, I do miss being around them….hanging out with the parental units (keeping them “hip”)…their home cooked food…and my mommy taking care of me when I’m sick 🙂

2. Mexican food– If you haven’t had San Diego Mexican food, then you are missing out in LIFE. New York really TRIES IT with their “authentic” Mexican restaurants but they don’t know what they are doing in the kitchen. What’s funny the more hole-in-the-wallish, gritty, and “Grade D” looking the spots in Cali are, the better the food is. I’m sorry Dos Caminos, I’m not paying $18.99 for 3 flimsy tacos and your ambiance, when I can get a California burrito for $5 that tastes bomb and will last me for 2 days.  Y’all don’t know heaven until you’ve had carne asada fries from Sarita’s. It’s just sad, because since moving out to the east coast, I usually avoid going to Mexican restaurants, because I know they will disappoint me. Once you’ve had the best, it’s hard to downgrade. And NO- Puerto Rican food, and Dominican food is NOT the same.

3. Beaches– The beaches aren’t like Miami’s, but they are some of the best in the country. If you ever go to Coronado Beach at night, the waves reflect off the sand and illuminate in this flourescent electric blue color. And California sand is actual sand, not rocks. Oh and how do NY’s beaches (like Jones, Robert Moses, and Long Beach) get away with charging an entry fee? Where they do that at? You are going to charge me to have access a natural resource? Unless the money is going straight to GOD, I ain’t paying. Guess what east coast, Cali’s beaches are FREE and cleaner, so boo take note on that.

4. Roscoe’s Chicken & Waffles–  Everytime I go to LA I have to hit up a Roscoe’s. I was one of those people who cringed when I imagined chicken and waffles and didn’t see how they could possibly be placed together. Then I went to Roscoe’s and my tongue had an orgasm off first bite. I’ve had Glady’s Knight’s Chicken and Waffles in ATL….meh. I’ve had Amy Ruth’s in Harlem…pretty decent. BUT there is something about Roscoe’s waffle mix that is unlike anything I’ve tasted before. It’s crack! Baking Soda, it’s got baking soda! And you have to top it off with the Sunset punch, because it’s just not complete without it.

5. Time– There is something about California that makes it feel like the day goes slower. I think it is the fact that it is so laid back. that equals more time to do things, go places, and see people.

6. Cleanliness– California is pristine. Even the hoods of Cali are clean compared to a lot of places I’ve seen in New York. It’s rare that you will ever seen trash rolling across the street or getting caught in overgrown yards. Yes most people drive, but even with the smog, the air just seems cleaner out there. Lawns are cut, streets are swept. For anyone who hasn’t been there, I can confirm that whatever you see in the media as far as California’s aesthetic goes, is pretty on point.

7. Disneyland and Six Flags Magic Mountain– This Six Flags is different from the others, not necessarily better just different. And Disneyland? Duh. It’s the happiest place on earth.