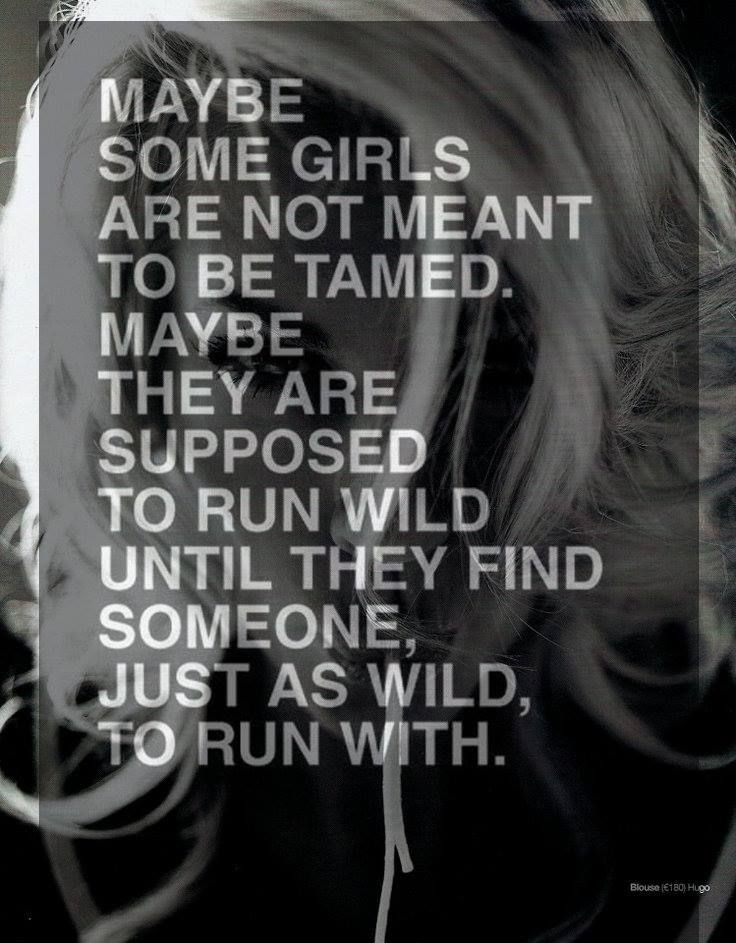 SOMETIMES relationships scare me, to be quite honest.

The idea of being in one is great, but the actuality is alot of work. And that’s not to say I’ve never been in one. I’ve been in several, which is why I know this lol.

Even been engaged once.

But I was scared then too (hence one of the reasons it never worked out).

I never thought I’d actually write that. But it’s true. There are times where I feel like I have “single guy tendencies”… better yet, pre-recent-marriage George Clooney tendencies to be a bachelorette for the rest of my life.

SOMETIMES I feel like I’ve been single for so long that I don’t know if I’m capable of fully incorporating someone else in my life.

Not to mention, a lot of people aren’t willing to put in the work it takes to have a real relationship.

I love having no obligations to anyone. I love doing what I want, whenever I want, without having to check in. I love the 16 benefits of being single. And I’m a Sagittarius for Christ’s sake! I’m a free-spirit that hates feeling bogged down.

Buuuttt….I wouldn’t mind having a cuddle buddy… yeah, I guess that’s what cuffing season is for right?

Eff cuffing season. It’s a dumb azz period of time someone created to give single people a false sense of security.

And as a single woman, I am already quite secure within myself. I don’t need anyone to complete me.

Buuutttt it would be nice. I wouldn’t mind being in a relationship. But it has to be right.

I see too many people going through too much stress for the wrong people. #NoBitchAssness

Susan L. Taylor once said: “Let the love you have for yourself be the cake. And the love someone else has for you be the icing”