What do you get when you combine Drake’s ex girlfriend, a Spike Lee protégé, and a slew of successful actresses?

Why Black Actress, the newest hottest web series on Youtube of course…:-)

In this new mockumentary-style web series, it’s story, as well as candid interviews of several successful black actresses, describes the mind sets, plights, and ups and downs of what black women (and actors as a whole) have to deal with when embarking on the fickle entertainment industry.

And an all-star team of power players is behind it all. It’s written, created by, and stars the talented Andrea Lewis. And if you were a cool kid, you may remember her as hazel, the girlfriend of Drake’s character Jimmy on The Degrassi: The Next Generation –check it here.

I dare you to tell me she doesn’t look like Nicki Minaj in this pic!

Michael Pinckney (the protégé) directing, and Tatyana Ali and Issa Rae (the Awkward Black Girl) producing, completes the dream team. Lewis raised $20,000 for the project via Kickstarter earlier this year, and it premiered November 5, on Rae’s YouTube channel. 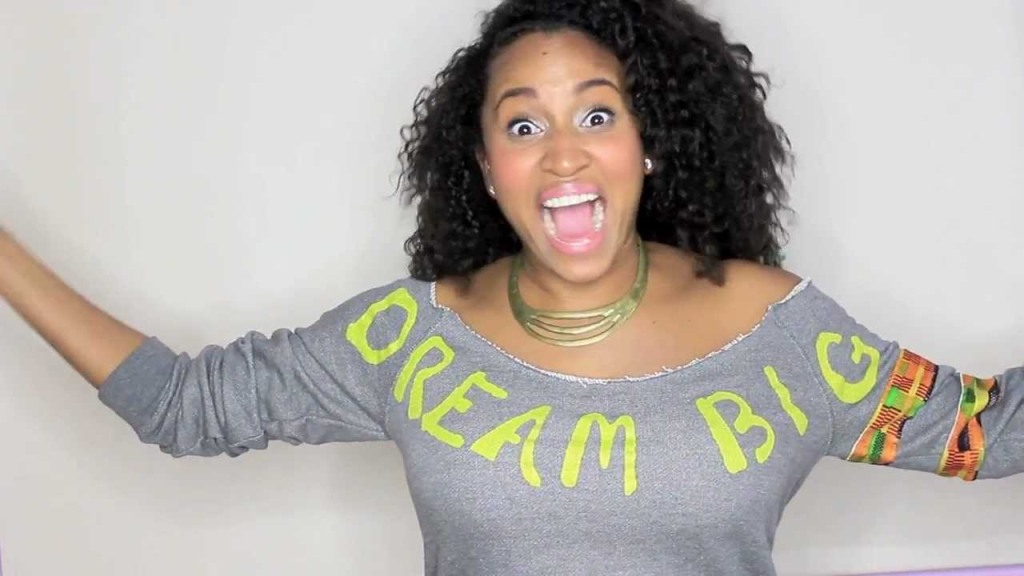 I gotta tell you, I’m loving the wave of black webisodes I’ve seen on YouTube as of late. As someone who went to college for acting, I know how sparse the opportunities are for good black programming…..Good meaning:

-good acting…not that wannabe, played out, dry acting you see on those made for dvd movies (um can we say Troi 1,2, and 3, Gang of Roses, and probably any other movie LisaRaye or Jazsmin Lewis has been in besides Player’s Club and Barbershop?)

With the exception of maybe Scandal,  The Game, and ratchet reality tv shows, quality programs with the majority cast consisting of people of color are fleeting. It’s great to see actors and directors taking matters into their own hands and creating their own ish! So everyone take a lil look-see at the first 5 episodes, and express your opinions below in the comments…

And hey, you never know…you might be able to find me in one of the episodes too!